Rise of the Nanny State: 5-yo Boy Charged with Sexual Misconduct for Dropping Pants on Playground

God help us and our “educational professionals” to correct their rectal-cranial-inversion problem!

The mother of 5-year-old Eric Lopez, who signed a paper attesting to the act of voluntarily ‘depantsing’ in his school playground, is now fighting authorities to remove the stain from her son’s permanent school record.

Accused of the ‘lewd act’, Eric Lopez did not ask that his parents be present at the moment he was asked to sign the incriminating document inside the assistant principal’s office. The boy’s mother said her son had no idea he could make such a request.

“He did not know that he could ask for me,” the boy’s mother, Erica Martinez, told azfamily.com. “He’s five.”

The boy also received a detention from school in addition to the permanent sexual misconduct charge on his file.

Martinez, who says school officials failed to take her son’s age into account when they labeled his ‘depantsing’, has been locked in a legal battle for two months to have the charge scratched from her son’s record, arguing that Eric’s actions were simply the innocent behavior of a child.

Thus far, however, the Dysart Unified School District in Surprise, Arizona, has denied her appeal.

“Even though the discipline labels are consistently used and the discipline form is consistent from grades K-12 to ensure all legal mandates are met, the discussion the administrator has about a situation and consequences are age appropriate,”Dean said in a written statement. “The discussion with a kindergarten student is focused on the specific action, not on the label that is used for classifying the infraction.”

Under Arizona State law, every school district is advised to consider the age of a student before painting any actions on the part of a child with the black brush of sexual misconduct.

Dean says Martinez has the right to include her objections to the report in her son’s permanent file. The other option for Erica Martinez is to move her son into a completely new school district, where his file will then become a clean slate. 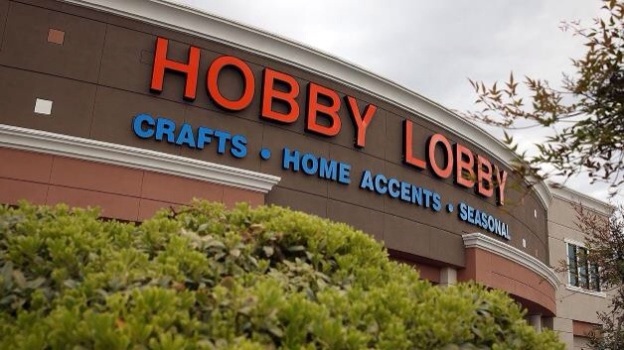 The justices’ 5-4 decision, splitting conservatives and liberals, means the Obama administration must search for a different way of providing free contraception to women who are covered under the health insurance plans of objecting companies.

Justice Samuel Alito wrote in his majority opinion, over a dissent from the four liberal justices, that forcing companies to pay for methods of women’s contraception to which they object violates the 1993 Religious Freedom… 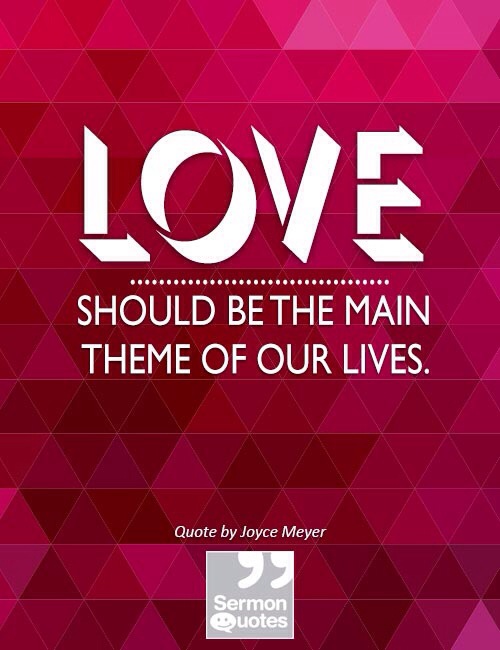 While not all inclusive, the aspects of LESS WORRY, LESS ANGER, LESS WORDS & MORE ACTION – truly get the point across!

Posted on January 9, 2014 by Universal Life Church Monastery
Temperance is control over excess and over-indulgence. As such, it has many applications in Chastity, Humility, Prudence, and other areas that involve restraining impulse. Since Temperance is related to many other virtues, it is considered one of the four cardinal virtues. After all, no virtue can be obtained if one is unable to control oneself. Along with it’s applications and uses in religion, Temperance has been studied by philosophers and psychologists.

Temperance in Confucianism and Taoism

Confucianism and Taoism are grouped together for the purposes of this article because they are ancient Chinese styles of living that originated at roughly the same time. Both are a religion and philosophy of Asia that stress humanities’ relationship with nature.

Confucius, the founder of Confucianism, advocated self-control and modesty for a humane life. The Analects, a collection of ideas and sayings from Confucius, speak of the virtuous as those who choose to live simply, refrain from boasting or extravagance, and value hard work as much as reward.

Another book central to Confucian canon is “The Doctrine of Mean.” The Chinese words for “mean” are chun yung, which means “constantly in the middle”; the avoidance of extremes. The guiding principle is a balanced temperament against overdose and overindulgence; too much of a good thing can be bad. The Doctrine of Mean asserts that pride should not be indulged, nor should the will be gratified to the full, pleasure carried to excess.

Lao-Tzu, the founder of Taoism, also encouraged a temperate life. He believed that those who are arrogant with wealth, sex, and power, sow the seeds for their own misfortune. People who boast of their own achievements harm their own credibility. These people do not grow in wisdom.

The object of Taoism is to align one’s life to Tao, or the way of the universe. The way is the norm and rhythm of life, the driving power in all nature, the ordering principle behind all life. The best way to achieve this is through Wu Wei. Wu Wei is a concept that when literally translated means “do-nothingness”. However, it does not actually mean complete inaction, but rather suggests a vacant attitude of abstention. In other words, it means avoiding extremes in favor of self-restraint and a balanced attitude. This balance is symbolized in yin-yang.

“Temperance is a tree which as for its root very little contentment, and for its fruit calm and peace.” -Buddha

What Buddha means in this quote is that Temperance takes time before the benefits become clear. In the early stages, as one attempts to control themselves and their desires, it may bring difficulty. But, in time, Temperance will bear the fruit that brings peace.

One of the points in Buddhism’s Noble Eightfold Path is the point of Right Conduct. This point is synonymous with the idea of temperance, but it also involves a call to understand one’s behavior before trying to improve it.

The precepts within the point of Right Conduct are do not kill, do not steal, do not lie, do not be unchaste, and do not become intoxicated. The practitioner should reflect on their actions and determine the motives that prompt them. For example, if one was making an effort to drink less, that person should be mindful of what makes them want to drink in the first place.

Temperance is control over excess and over-indulgence. As such, it has many applications in Chastity, Humility, Prudence, and other areas that involve restraining impulse. Since Temperance is related to many other virtues, it is considered one of the four cardinal virtues. After all, no virtue can be obtained if one is unable to control oneself. Along with it’s applications and uses in religion, Temperance has been studied by philosophers and psychologists.

“Gentleness, self-control; against such things there is no law” – Galatians 5:23

Temperance in Christianity is closely aligned with self-control. It is applied to all areas of life, and is clearly exemplified among the Amish, and the Old Order Mennonites. Self-control is not only important in our daily lives, but is critical to faith as well. The Apostle Peter writes in 2 Peter 1:5-8:

From this passage, we see that temperance is a key part of living a virtuous and faithful life. This is self-evident, for without the ability to control ourselves we are prisoners to our own desires. Without control, we are at the mercy of the temptations that come our way. How can we resist the devil if we cannot even resist ourselves?

The ability to properly control ourselves is not easy, nor is it something that can be achieved overnight. To do so, one must begin by guarding their thoughts and desires. The mind is the source of everything we do and say. Controlling our actions and words must begin with the mind. Those who attempt to change their actions without changing their mindset will likely find themselves slipping back into old habits.

Like other virtues, Temperance is not limited to one religion or spirituality. Each of the religions described above provide valuable insight on why Temperance is important, and how to work towards better self control.

From Confucianism and Taoism, we learn that part of Temperance is constantly being in the middle: a balance that avoids extremes in both ends. Buddha also advocated for the middle path. He believed that in order to have better self control, we need to understand our thoughts and the motives behind our actions. In Christianity, Temperance is vital because without control, we are left at the mercy of temptation and our sinful nature. As with everything else, our best hope for achieving proper self control is to rely on Christ and his strength.

How to Practice Self-Control

Self-control means using willpower to block ourselves from something we want but don’t need. Without self control we are at the mercy of emotion and desire. Strengthening the will is not easy, and there are no short-cuts, but it is attainable with practice and diligence.

If you are in need of stronger willpower, you are already on the road to acquiring it. Think about areas where you lack control, and set a goal that is achievable. Brainstorm ways to achieve this goal, and get informed by reading books and looking things up online.

It is vital to remember that the best change comes slowly. Start small, and gradually work yourself in the direction you want to go. For example, if you are addicted to cheeseburgers, don’t suddenly swear off cheeseburgers forever. Slowly working them out of your diet gives you the best chance for success, as you will be changing your habits and thoughts.

Another part of improving self-control is learning how to relax. Meditation is a great way to relax and improve willpower. The point of it is to discipline your mind into a state where it remains clear. During meditation, one’s thoughts are not anchored to anything and the mind focuses on nothing. Breathing exercises are also an effective way to calm oneself.

In the end, self-control comes down to reason versus emotion. You have to make yourself choose the right action, and each choice is a battle. If you give in once you will likely give in again, so don’t let yourself stumble, not even a single time! Each successful resistance builds momentum that will help you beat the habits you want to break.