Truckers make a circle & pray for guidance & protection through this virus.

Lanell McGee James posted on her Facebook page a photo of a state trooper praying with her brother. Her post begins, ” With so much going on nowadays with police killing people and people killing the police as well as racial tensions, I felt compelled to share this picture.”

James says she and her husband were driving to Dallas when they were pulled over. The trooper, identified only as Trooper Bates, asked where they were headed, she said Dallas due to a death in the family.

What happened next is what appears to have prompted James to share the photo with the world.

Here is part of what she posted:

He asked was it immediate and I said yes my husbands brother. He said oh I’m sorry to hear that, do you know where he is? My husband answered “yes at the morgue” and the office responded “no he is now in his heavenly home”. At this point my husband and I are both moved to tears because his brothers death was very unexpected. The officer asked for my ID and returned to his vehicle. He came back with a warning and asked if he could pray with us. He removed his hat asked to hold our hands and he prayed with us. I have NEVER had this happen before but it was everything that we needed in that moment. Thank you so much Trooper Bates for praying with us! 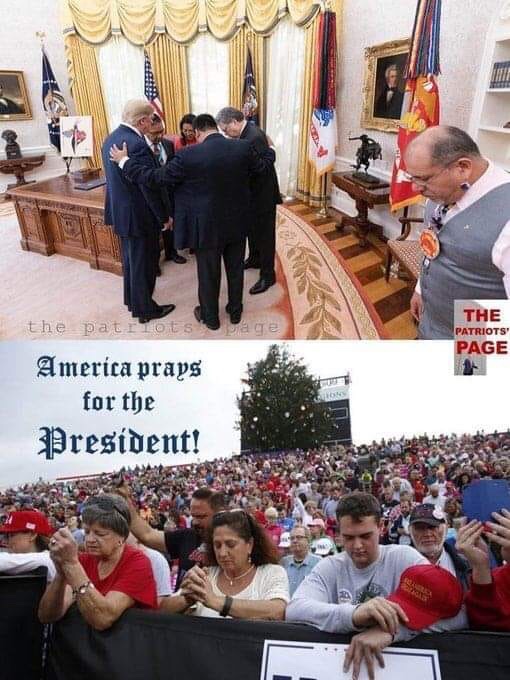